Last week I referred to a post I had drafted about some bureaucratic nightmares I had experienced recently, but said I wasn’t going to publish it due to the strict rules around social media here. Having reflected since then I think I was probably being a little over cautious so I have decided I shouldn’t let the effort I had made go to waste.

END_OF_DOCUMENT_TOKEN_TO_BE_REPLACED

This morning we visited one of the local attractions that has been on my bucket list since we first arrived in the UAE, the Emirates National Auto Museum.

END_OF_DOCUMENT_TOKEN_TO_BE_REPLACED

The UAE has strict rules on the use of social media, including publishing content which could be seen to dishonor or discredit another person or a company. Unfortunately this means that it probably wouldn’t be sensible for me to publish the post I have drafted about a couple of domestic administrative tasks which stretched my patience to breaking point and beyond last week. Maybe I’ll decide I’m being too cautious but for now better safe than sorry.

END_OF_DOCUMENT_TOKEN_TO_BE_REPLACED

There are lots of tips for bloggers if you look for them. One of the most common pieces of advice is to get into a routine of blogging on the same day each week, or every couple of weeks, or whatever. A number of the bloggers I follow and admire manage to do this very well, and I am sure a great deal of hard work goes into achieving that. Not me though. I have failed miserably to establish a routine meaning that this blog is at risk of joining the countless others that have started with all guns blazing only to fizzle out a short while later. In a desperate attempt to avoid this here I am again with a quick update. It remains to be seen whether this post is the final breath of a dying patient or the start of a new golden age of “The Quantified Expat” (I know which my money is on).

END_OF_DOCUMENT_TOKEN_TO_BE_REPLACED

A few weeks ago we were lucky enough to be invited to a menu tasting at a recently opened dining outlet in Abu Dhabi. The Fifth Street Cafe is part of the Courtyard by Marriott World Trade Center Hotel, which opened late last year, and is currently in its “soft launch” phase. Needless to say we were very pleased to accept. END_OF_DOCUMENT_TOKEN_TO_BE_REPLACED

Where did February go? I last posted at the end of January and since then life has been very busy, which combined with another case of “blogger’s block”, means I haven’t got round to posting. END_OF_DOCUMENT_TOKEN_TO_BE_REPLACED

The traffic lights had turned green a millisecond ago and I hadn’t floored the accelerator immediately so the man (I assume it was a man, the front windscreen was so tinted I couldn’t see in) behind was letting me know how much inconvenience I was causing him.

I accelerated away, with him maintaining a minuscule gap between our vehicles, but had to slow down 200m later as the next set of lights turned red. Three minutes later I once again missed the “B” of the bang and was rewarded with another prolonged honking of the horn.

Thankfully shortly after this there was room for me to move over to another lane, allowing him to hurtle past, only to have to slam his brakes on straight away to stop ploughing into the next car that was daring to block his progress.

Just another day on the wild roads of Abu Dhabi. END_OF_DOCUMENT_TOKEN_TO_BE_REPLACED 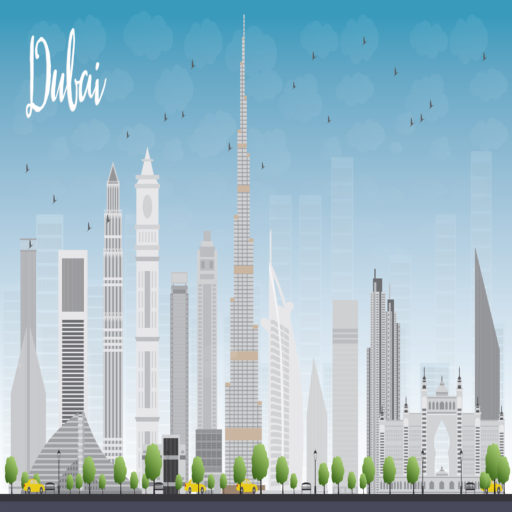 The Quantified Expat
Blog at WordPress.com.